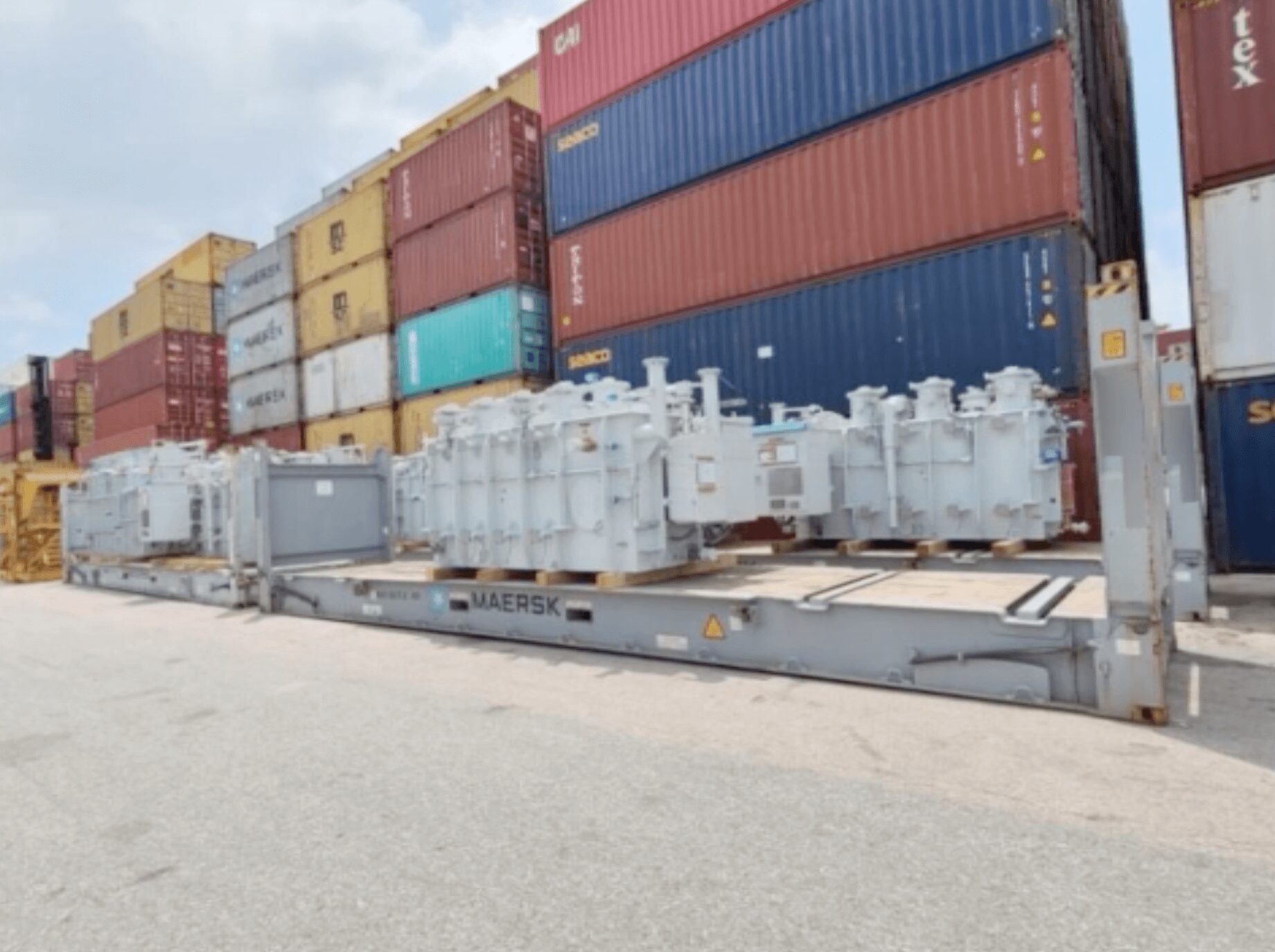 1) Unless otherwise agreed, GPLN members will settle all debts within thirty days of invoicing one another.

3) Quotations from GPLN members to GPLN members must specifically state exactly which currency invoices will be made in and payments should be received in the same currency. Furthermore it has also to be clarified in advance whether such quotes are subject to any changes or surcharges (such as CAF).

4) Unless otherwise agreed, payments to GPLN members will be in the currency quoted.

5) For business between members, monthly statements should be provided by the creditor.

6) For all ongoing GPLN business requiring offsets, unless otherwise agreed, both parties should provide statements for settlement by the 10th of each month.

7) Any amounts that pass the 60 day overdue mark should be reported to the GPLN membership coordinator so that GPLN is aware of any members who are having financial difficulty.

8) When a GPLN member supports a policy that a credit application is a requirement to do business, this should be clearly stated in quotations to all other GPLN members. Otherwise this will not be assumed to be a requirement.

9) All transactions between members are to be paid as agreed bi-laterally between members (or multi-laterally should the trade be cross trade arrangements between members). Payment between members for due invoices, debits, or other agreed debts which are incurred by the trade, unless prior agreed between the concerned members, will not ever require or depend upon the actions, payments, or motions of any third or fourth parties (shippers, consignees, customers, or agents otherwise). If a debt with another member was incurred then it shall be duly paid by responsible party ordering the transaction as agreed. Awaiting payment from a client, agent, or any other party, is not an excuse for non-payment to another member unless these were terms agreed prior to the trade.

BACK
TO TOP
We use cookies on our website to give you the most relevant experience by remembering your preferences and repeat visits. By clicking “Accept All”, you consent to the use of ALL the cookies. However, you may visit "Cookie Settings" to provide a controlled consent. Read More
Cookie SettingsAccept All
Manage consent

This website uses cookies to improve your experience while you navigate through the website. Out of these, the cookies that are categorized as necessary are stored on your browser as they are essential for the working of basic functionalities of the website. We also use third-party cookies that help us analyze and understand how you use this website. These cookies will be stored in your browser only with your consent. You also have the option to opt-out of these cookies. But opting out of some of these cookies may affect your browsing experience.
Necessary Always Enabled
Necessary cookies are absolutely essential for the website to function properly. These cookies ensure basic functionalities and security features of the website, anonymously.
Functional
Functional cookies help to perform certain functionalities like sharing the content of the website on social media platforms, collect feedbacks, and other third-party features.
Performance
Performance cookies are used to understand and analyze the key performance indexes of the website which helps in delivering a better user experience for the visitors.
Analytics
Analytical cookies are used to understand how visitors interact with the website. These cookies help provide information on metrics the number of visitors, bounce rate, traffic source, etc.
Advertisement
Advertisement cookies are used to provide visitors with relevant ads and marketing campaigns. These cookies track visitors across websites and collect information to provide customized ads.
Others
Other uncategorized cookies are those that are being analyzed and have not been classified into a category as yet.
SAVE & ACCEPT